One of the most famous names in today’s Angolan music is N’Soki, ‘the princess of zouk’ as she is affectionately called by her fans. N’Soki is a Zouk / Kizomba and R & B / Soul singer.
In 2016 Nsoki was invited by International TV Giant Fox Networks to participate in the TV Game Show “Duelo das Estrelas” in the resident team on channel Mundo Fox. Nsoki’s feedback was excellent and she was widely praised on her performance and intelligence.
In 2017 Nsoki was nominated for many different Awards:


In March 2017, Nsoki releases the single “Africa Unite” featuring DJ Maphorisa and Dj Paulo alves. Africa Unite focuses on unity among all Africans through music, peace and dance and she intend to break into the Nigerian music industry with this single.

In May of 2017 after her management has done a thorough search for a competent and reliable promotion company they contacted us and hired us for the big task.
For her project the first thing our promotion team did was to draw out a special plan for her as she sings a unique kind of music which Nigerians are barely familiar with.
An extensive and strategic online/social media promotion was first conducted for her which resulted in her trending online and all social media platforms for several days, and with just barely 2 weeks into her promotion her social media followers increased by over 12,000 followers.
We got her single on air on top radio stations in Lagos; the Beat FM, Wazobia Fm, cool FM and Rhythm all played single extensively with lots of positive feed backs from listeners. 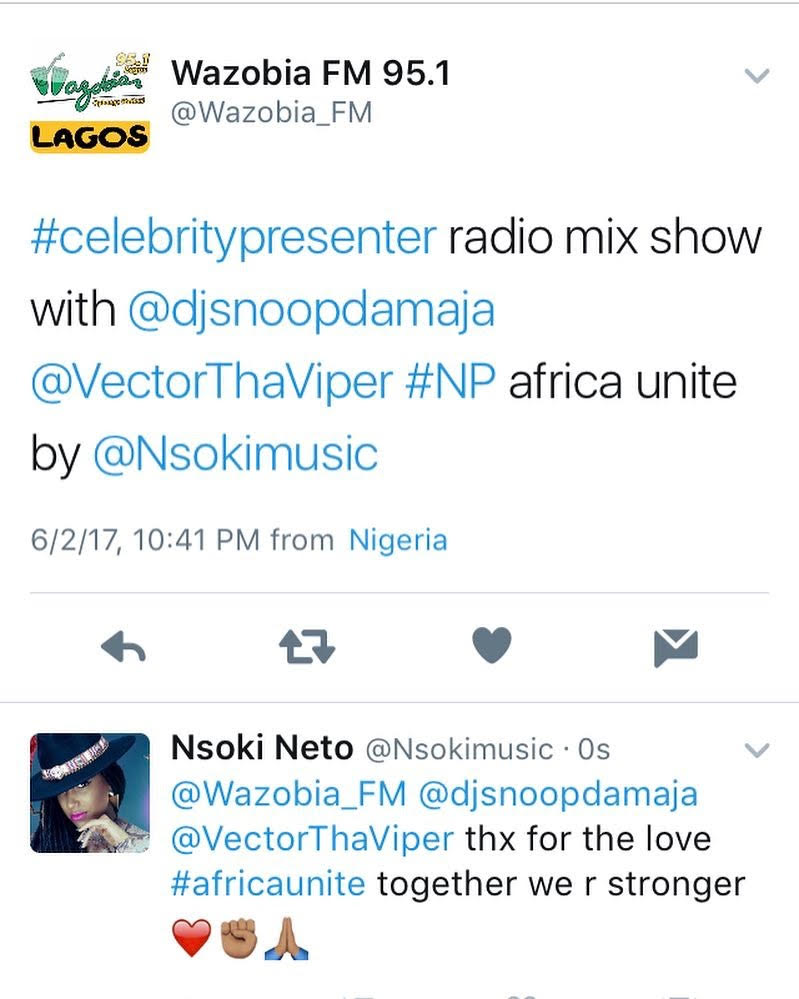 Also we got her highly rated video on Satellite music video channels; Trace Naija, Soundcity, Hiptv and planetv all aired her video. 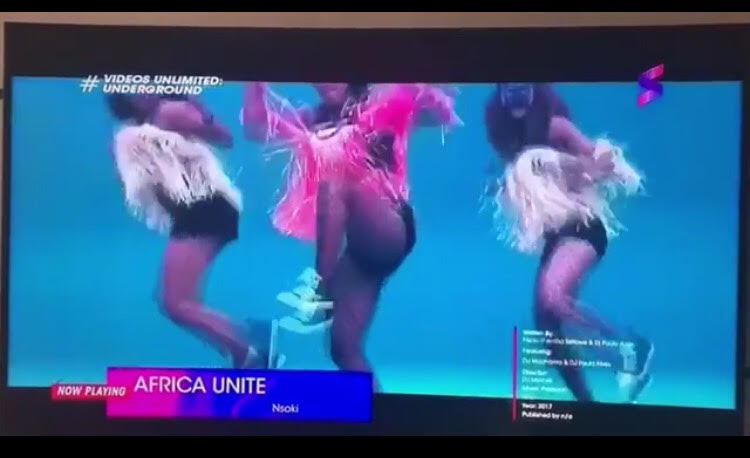 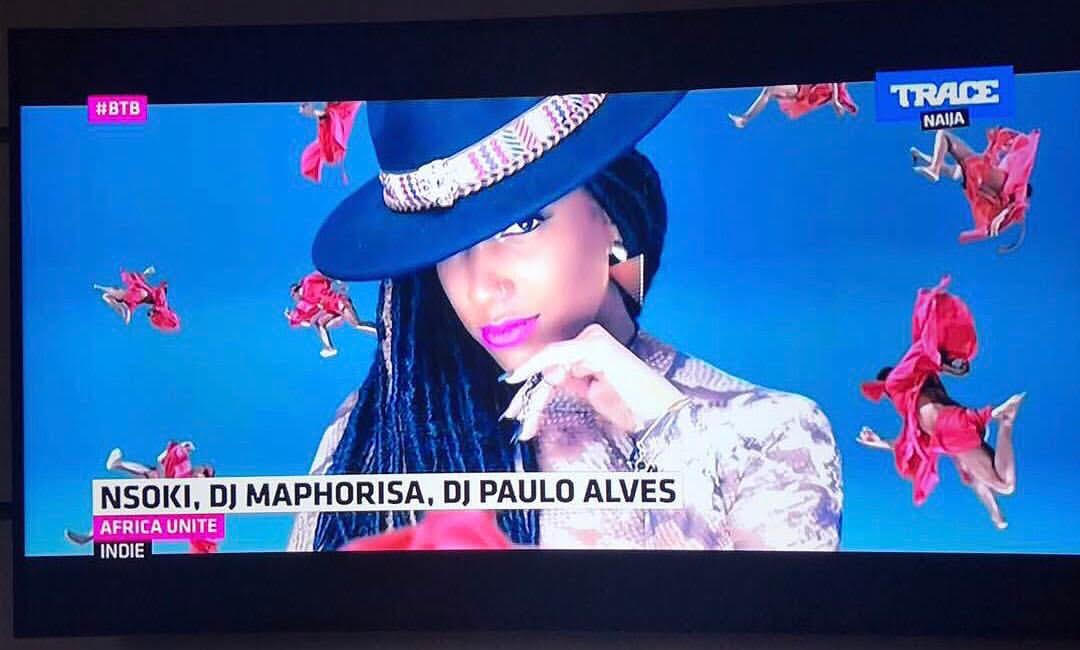 Street promotion was not neglected for her project as we needed to cover all grounds, So We made sure her single was on several alaba mixtapes with her being the highlight artiste on each mixtape.
Before her promotion was completed the name Nsoki was already an household name in the Nigerian music industry and we won hearts of milions of Nigerian music lovers for her.

In December 2017, Nsoki was nominated for several award categories at the 2017 AFRIMA awards that was held at the Eko hotel in Lagos, On that night she won 3 awards and also performed live to thousand of attendees from several African countries.

At the end of our contract with them her management was well pleased as they got more than what they bargained for.